A week ago, many mainstream news articles were quite critical of Blue String Ventures and its owners for trying to sell the Ebola.com domain name.  According to a Securities and Exchange Commission filing, a company called Weed Growth Fund, Inc. (formerly Ovation Research, Inc.) has acquired the Ebola.com domain name “for $50,000 cash and 19,192 shares of Cannabis Sativa, Inc. common stock owned by the Company.”

Cannabis Sativa, Inc. trades under the CBDS ticker symbol, and at the time of publication, it currently trades at $8.50/share. Based on the price of $8.50/share, the total value of the stock right now is $163,132, making this deal valued at over $200,000. According to the sale agreement  also filed with the SEC, the seller needs to hold on to the shares of CBDS stock for a minimum of 6 months per SEC rules.

Assuming a deal for the domain name is worth over  $200,000, that is an exceptional  ROI for Blue String Ventures as the company reportedly bought Ebola.com for $13,500.

The company’s owners were beaten up quite a bit by some members of the media for owning and selling this domain name, and I am sure a large deal like this helps to make that more palatable. I am curious if the publications that wrote negative stories about Ebola.com will update them to reflect the sale and serve as validation for the seller’s valuation.

According to Blue String Ventures founder Jon Schultz, the buyer contacted the company about acquiring Ebola.com shortly after the CNBC article was published. This article was one of the few that did not seem to pass judgment on the company for owning and selling Ebola.com.

Thanks to George Kirikos for uncovering  the details of the sale.

Addendum: Since many of the other articles were particularly critical of the photo Schultz provided to the Washington Post, here’s another photo sans bathrobe. 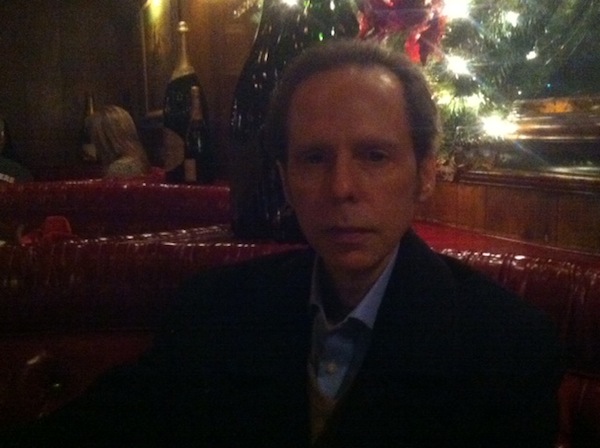 Elliot Silver - October 4, 2022 3
A domain portfolio sell through rate (STR) may be a vanity number that holds little importance to most people. The STR is the percentage...

Elliot Silver - September 28, 2022 7
At the end of my son's soccer game on Saturday, one of the parents came up to the Assistant Coach and asked about the...