Home Domain Sales Would You Accept Bitcoins for a Domain Name Sale? 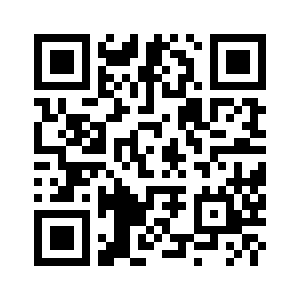 I know a few people who have been involved with bitcoins and bitcoin mining, but I haven’t gotten involved yet (as you can see from the QR code I added with 0 BTC). I’ve considered putting a few domain names up for sale in exchange for bitcoins, but I still have a number of questions about them before being willing to accept bitcoins for valuable domain names. Volatility is an issue for me; I wouldn’t want to sell a domain name for $10k worth of bitcoin and see the value drop 30% before I collect the funds. I assume some buyers would have the same issue, too.

Namecheap is one domain registrar that accepts bitcoins for payment. This proved to be a smart move for the company, as the value of a bitcoin has increased tremendously since announcing this.  I assume other domain registrars and domain service companies will follow suit, although I don’t know when that is going to happen. I love the idea of it though.

I am curious about you. At this point in time, would you consider selling a domain name for bitcoins? Please vote in the poll below and feel free to share feedback.