A couple months ago, I sold a single Australian beach domain name for just under $10,000. Today, I am looking to sell WhaleBeach.com, CoogeeBeach.com and BalmoralBeach.com for $8,500 total for all three! Why am I selling these great names so cheaply? I want to be in a strong cash position, and since I won’t get to developing these names with all of my current commitments, I might as well sell them and sell them cheap. I haven’t visited either of these vacation hotspots, but here is some information about each location:
Coogee Beach:

According to the Crowne Plaza Coogee Beach:

“Coogee Beach is what life by the ocean is all about. Its culture is urban and cosmopolitan, yet relaxed. Street cafes put the scent of coffee on the sea breeze. Crowne Plaza Coogee Beach is directly opposite Coogee Beach with panoramic views of the Pacific Ocean.Known affectionately as ‘Sydney’s Seaside Village’, Coogee Beach is a tranquil environment. Surrounded by one of the East Coast’s most breathtaking beaches and headlands, it embraces a relaxed, casual setting and is only a short drive to the city. Its location makes it convenient to catch a round of golf at the nearby green, do a little shopping, take in a film at The Entertainment Quarter or place a bet on the ‘sport of kings’ with the world-famous Randwick racecourse.
Opposite Coogee Beach, 6 kilometers to the airport and 8 kilometers to the Sydney central business district.“

From Science and Technology Conference: 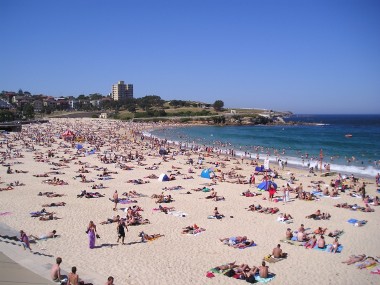 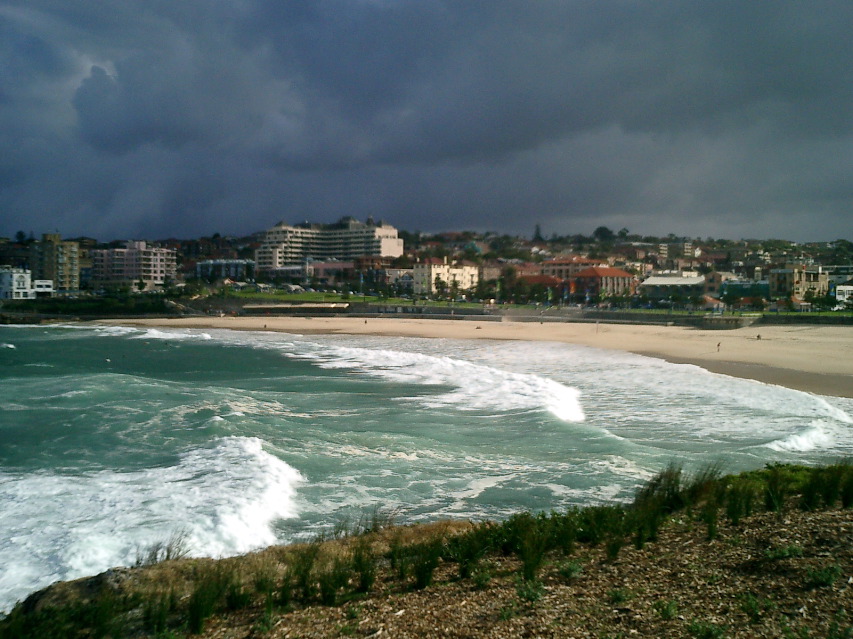 “Balmoral Beach is arguably one of the most picturesque beaches in Sydney. It is a harbour beach facing East by North-East and is sheltered from direct ocean waves by Middle Head. Balmoral has four separate beaches along a crescent of white sand, with a large horseshoe-shaped swimming area within a shark net. The usually placid waves make it appealing to a wide age range for swimming. The area has a laid-back vibe, with pleasant parkland, cafes, fish and chips, and two top restaurants (also serving brunch). Activities include a walk North along the rocks to Chinaman’s beach (not advisable if the tide is coming in) or South up the hill to Georges Heights.Deservedly one the most-loved “secrets” in Sydney.
Balmoral has views to North Head, Manly, and Clontarf and is situated at the mouth of Middle Harbour.
The famous Balmoral Rotunda is the home of Shakespeare By The Sea a summer outdoor event held at Balmoral Beach. Other notable events include the annual Mudgee Wine Festival.
The Rotunda and Rocky Point Island are also popular for wedding ceremonies and photographs.
Between 1924 and 1951 Balmoral Beach was the location of the Star Amphitheatre.” 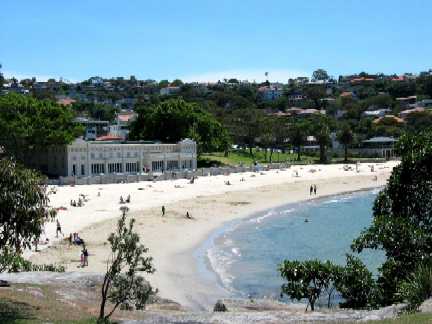 From the The Wedding Decorator 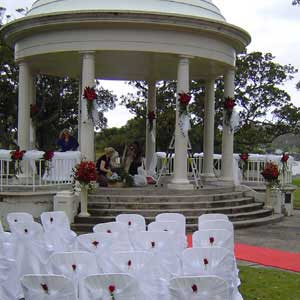 “Whale Beach is a northern beachside suburb of Sydney, in the state of New South Wales, Australia. Palm Beach is located 40 kilometres north of the Sydney central business district, in the local government area of Pittwater Council, in the Northern Beaches region.
Whale Beach is home of ‘The Wedge’, a famous left hand surfing break.“ 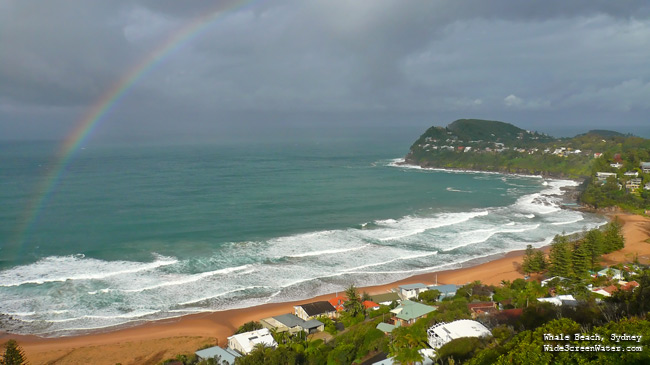