A few days ago, I noticed that the status of the UDRP filing was listed as Suspended, and now the domain name has been transferred, despite the current PPC links. A Suspended proceeding generally means that the two sides either reached some sort of agreement about the UDRP proceeding or a lawsuit was filed to prevent a ruling.

Although I don’t have any details about what was worked out in private, perhaps it will be reported in a future public corporate filing. 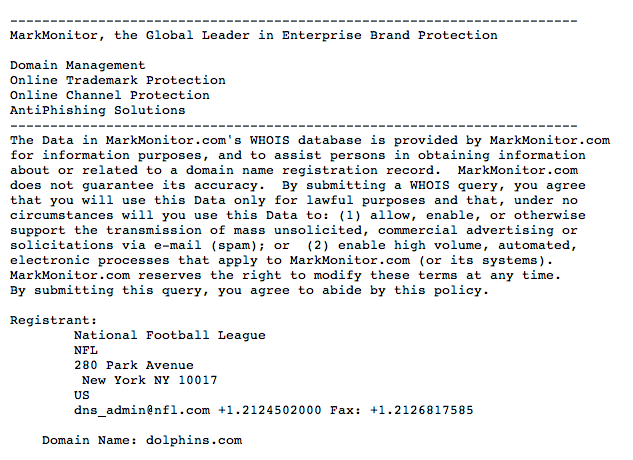