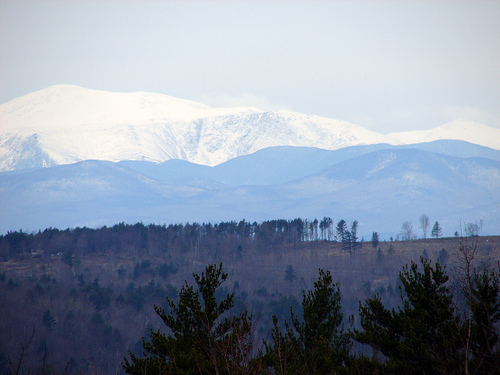 I grew up in southern New Hampshire and I skied in NH’s White Mountains many times, so this story was interesting for business and personal reasons. It’s also something that Dark Blue Sea should note because of a domain name in its portfolio.

According to ABC television affiliate WMUR, it looks like the owner of the Mt. Washington Hotel (a landmark hotel in the region) is fighting to prevent other lodging businesses from using the term, “Mount Washington.” The interesting aspect of this is that there is a mountain called Mount Washington where the hotels are located, hence the geographical descriptor.

If you live on the East Coast, you’ve probably seen the bumper stickers that say, “This car has climbed Mt. Washington,” and that’s the term that is being battled for right now (specifically related to lodging according to the article).

One reason this is interesting from a domain standpoint is that the company could come after seemingly generic domain names like MountWashingtonHotels.com, which happens to be owned by DBS subsidiary Protopixel.

Although Mt. Washington isn’t that big, imagine if a hotel/resort named the  the Las Vegas Resort or the Europe Spa tried to trademark those regional terms with regards to lodging. High value domain names like LasVegasHotels.com or EuropeVacations.com could conceivably come under pressure from the trademark owner if they were permitted to do so.

This may be a big leap, but if a precedent is set legally, I am sure others will attempt to follow suit. It’s just some food for thought.