Home ICANN Report from the Exhibit Hall at ICANN Argentina

In Buenos Aires for the 48th meeting to be held by ICANN, it is easy to see that this gathering is particularly well attended. It has attracted not only ICANN veterans but also many newcomers – and both groups have the new gTLDs on their minds. The mood is generally relaxed, however the deadlines to secure partners and vendors in the new gTLD launches do create a feeling of urgency felt throughout the meeting.

– How many people are there in attendance?

The sessions are generally well attended mostly by the policy folks. With the near launches of the new gTLDs, the sessions have gained in importance for the policy makers. The business contingent of the meeting, is more visible holding meetings in the hallways and networking at the events.

– Have people been talking about the upcoming NamesCon  show in Las Vegas in January?

For a domain name show, which usually gets omitted at ICANN, NamesCon has been mentioned quite a few times. Many of the new gTLD registries are interested in attending as they are interested in finding new platforms to exhibit and sell their domains.

Speaking with the participants about their impression of the event we received consistently positive opinions and comments. The content of the meetings and the topic of the new gTLDs, (which finally seem to be taking on more of a definition), received the most praise but we’re sure the amazing destination, great weather, incredible food and wines might have something to do with the general good mood as well. So far the only complaint we’ve overheard is the lack of good meeting places at the venue and the rather spread out layout of the entire exhibit booth area. However the individual events held by various participating organizations more than make up for it and offer plenty of chances for networking.

We spent some time in the Exhibit Booth area and wanted to share our gallery with you. 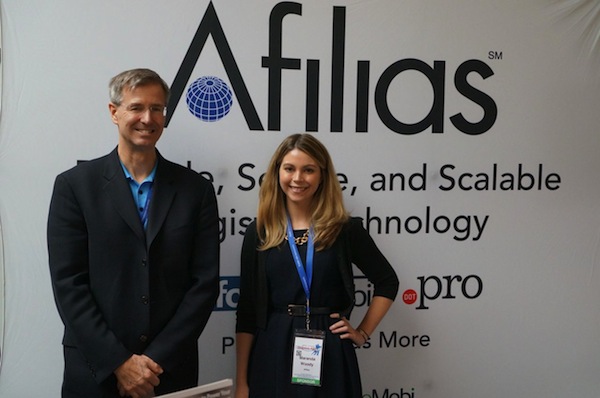 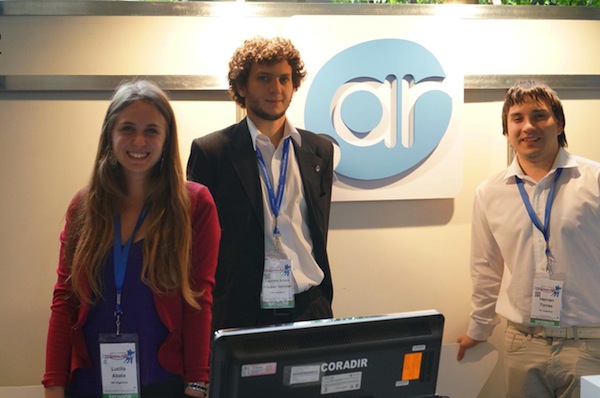 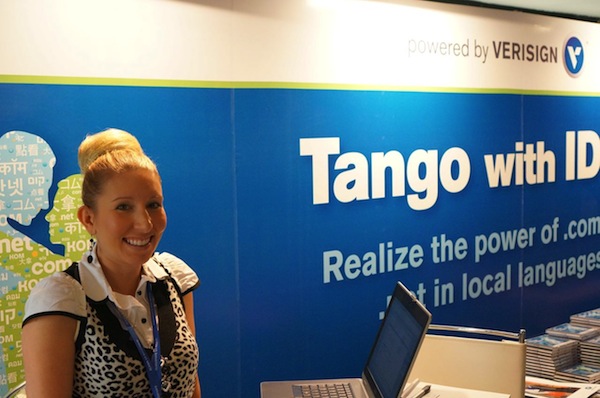 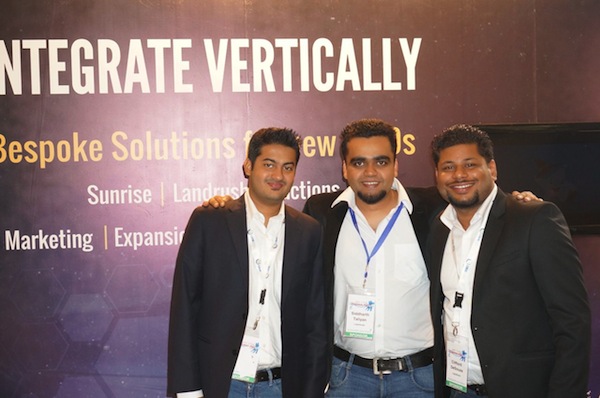 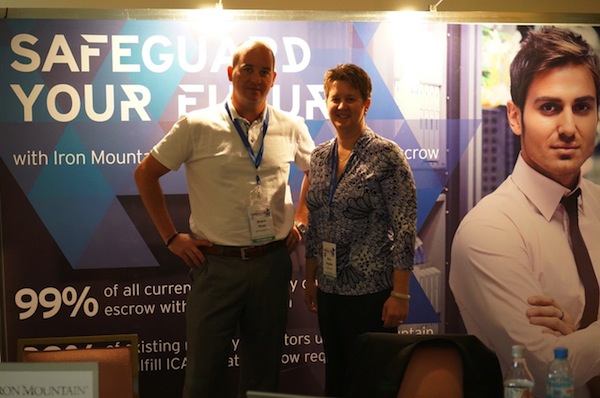 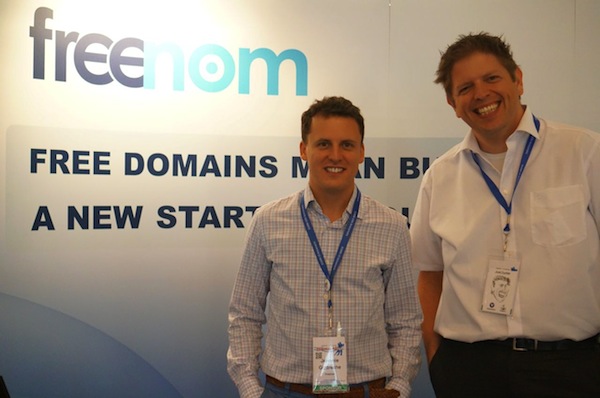 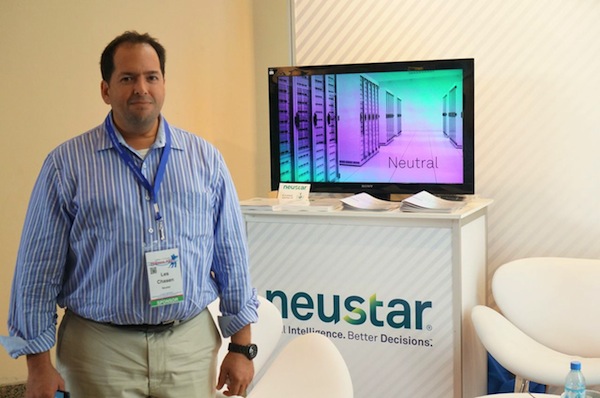 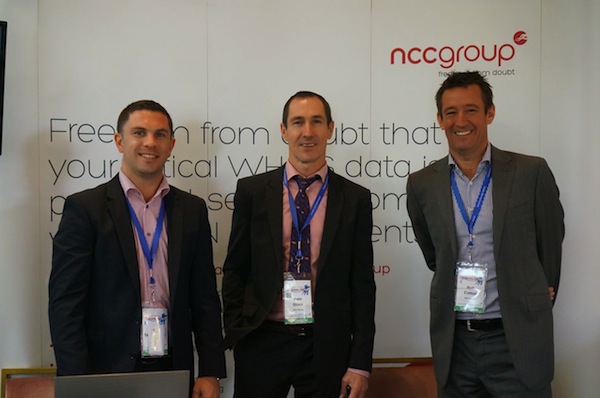 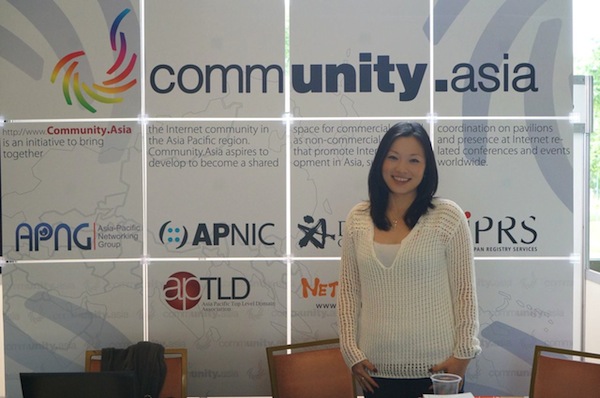 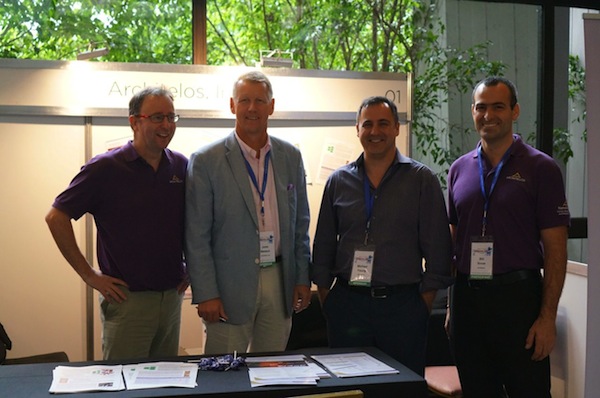 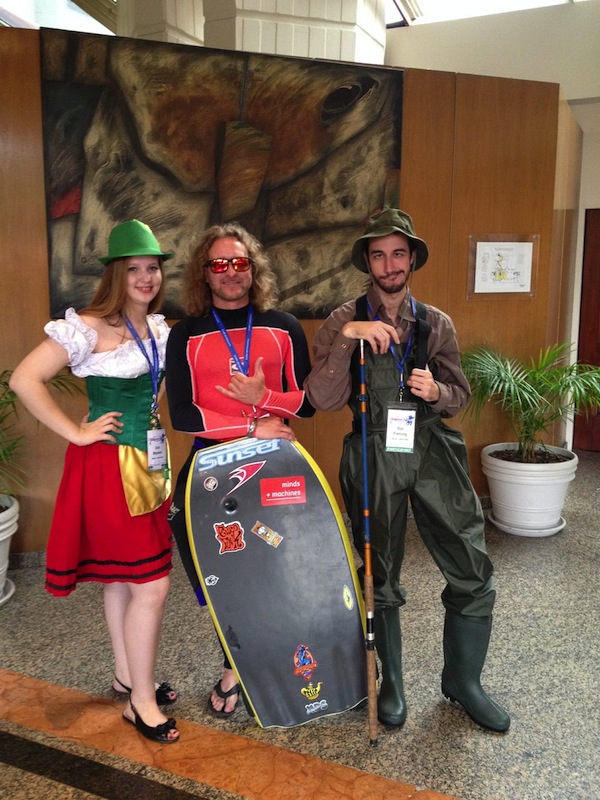 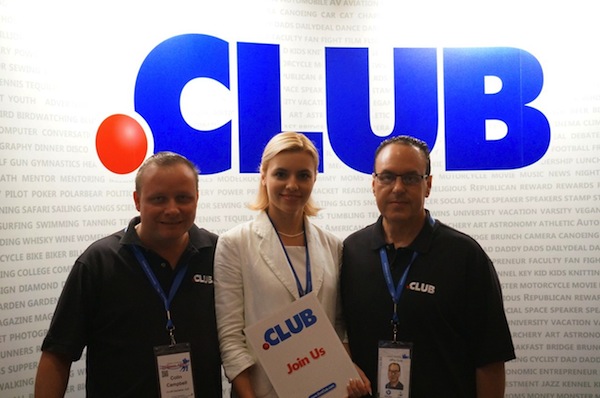 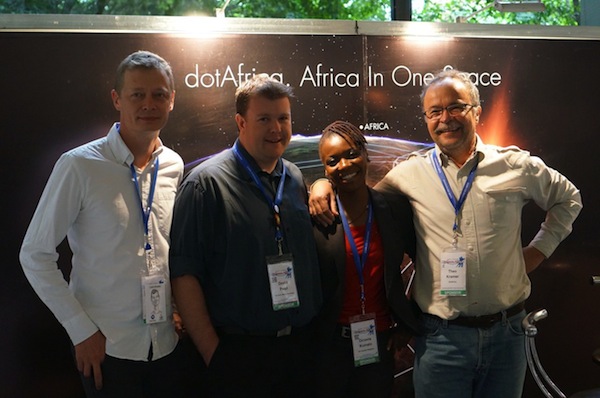 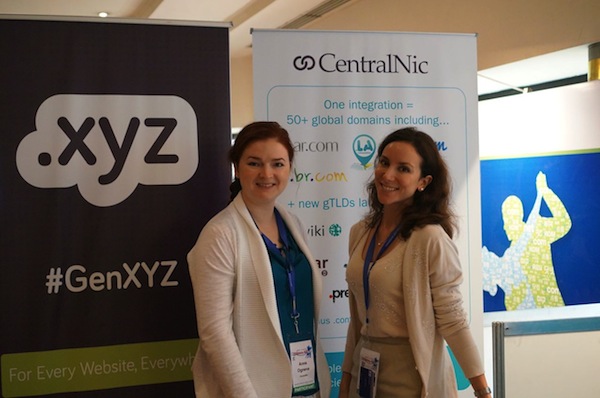 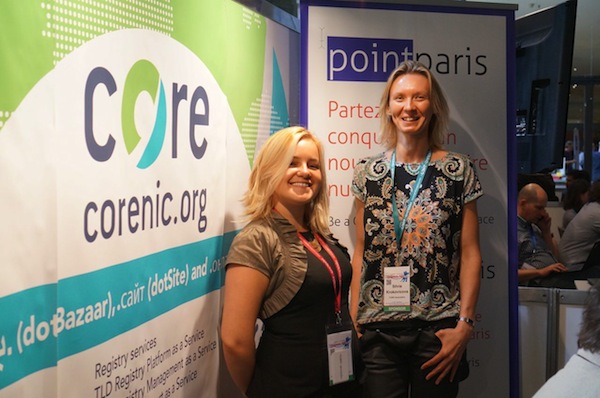 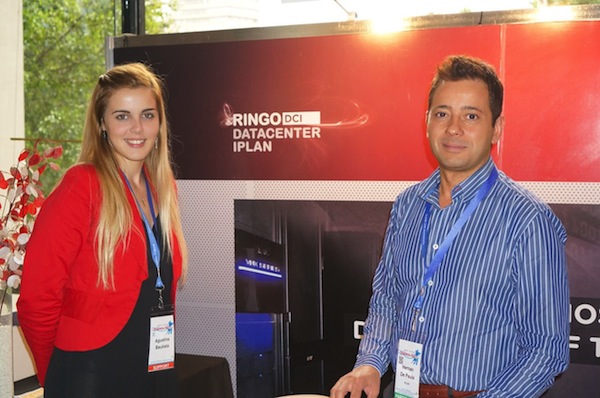 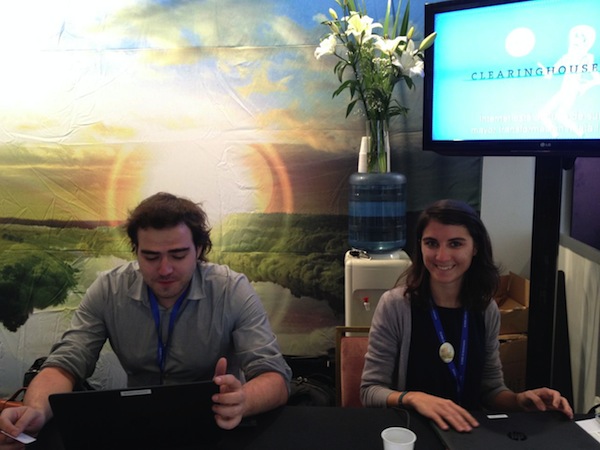 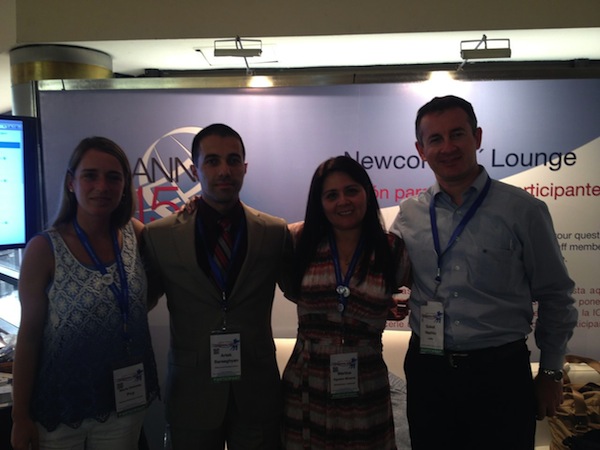 (And one fun photo of .surf, .fishing and .bayern characters!)

This is Why I Joined