Over the last month or so, I’ve sold two Hong Kong geographic domain names, WanChai.com and KwunTong.com, and I still have a few other domain names remaining. Instead of creating individual posts for each, I am going to save time by listing them for sale here.

Judging by the 2 emails and DNForum private message I received in the week after selling WanChai.com in which the writers told me they wish they bought it first, you should probably be quick if you would like to purchase one or more of the names below. If all three are of interest, I would consider an offer for the three domain names. Post “sold” in the comment section of the blog if you’re interested. 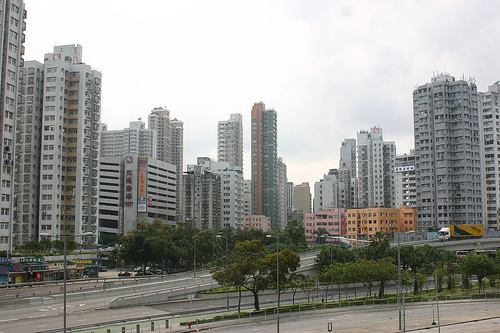 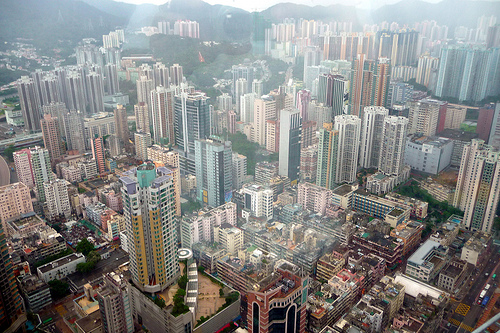 ‘I Expect the Price Will Increase Very Soon’