Last week, I saw a Tweet from Jamie Zoch who mentioned that YK.com has been sold: 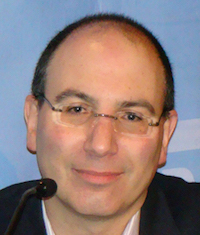 As I have come to expect from Larry, the purchase price will not be shared publicly. The only intel I was able to get from Larry is that YK.com “sold for slightly less than 7 figures to a Chinese group.” Unfortunately, this means the deal will not be listed among the year’s highest sales.

YK.com is not currently resolving, although some legacy subdomains within YK.com are still resolving for the time being. I am not sure if the domain name will be developed or if the acquisition was made purely as an investment. Whatever the case, this is another two letter .com domain name in the hands of a Chinese domain owner.