I grew up playing soccer, and have always enjoyed watching soccer games and matches when I can. My brother got me into supporting Arsenal a bit, so I watch my fair share of English Premier League matches. Beyond some advertising (like SportsBet.io) during matches, I have not really seen much of a tie-in between domain names and football – until yesterday.

Did you know a domain name registrar is the kit (jersey) sponsor for a major professional football team in Europe? I was checking in on some matches on ESPN yesterday, when the German Super Cup match caught my attention. Bayern beat Dortmund 3-2, but it was the Borussia Dortmund jersey that was what stood out to me. 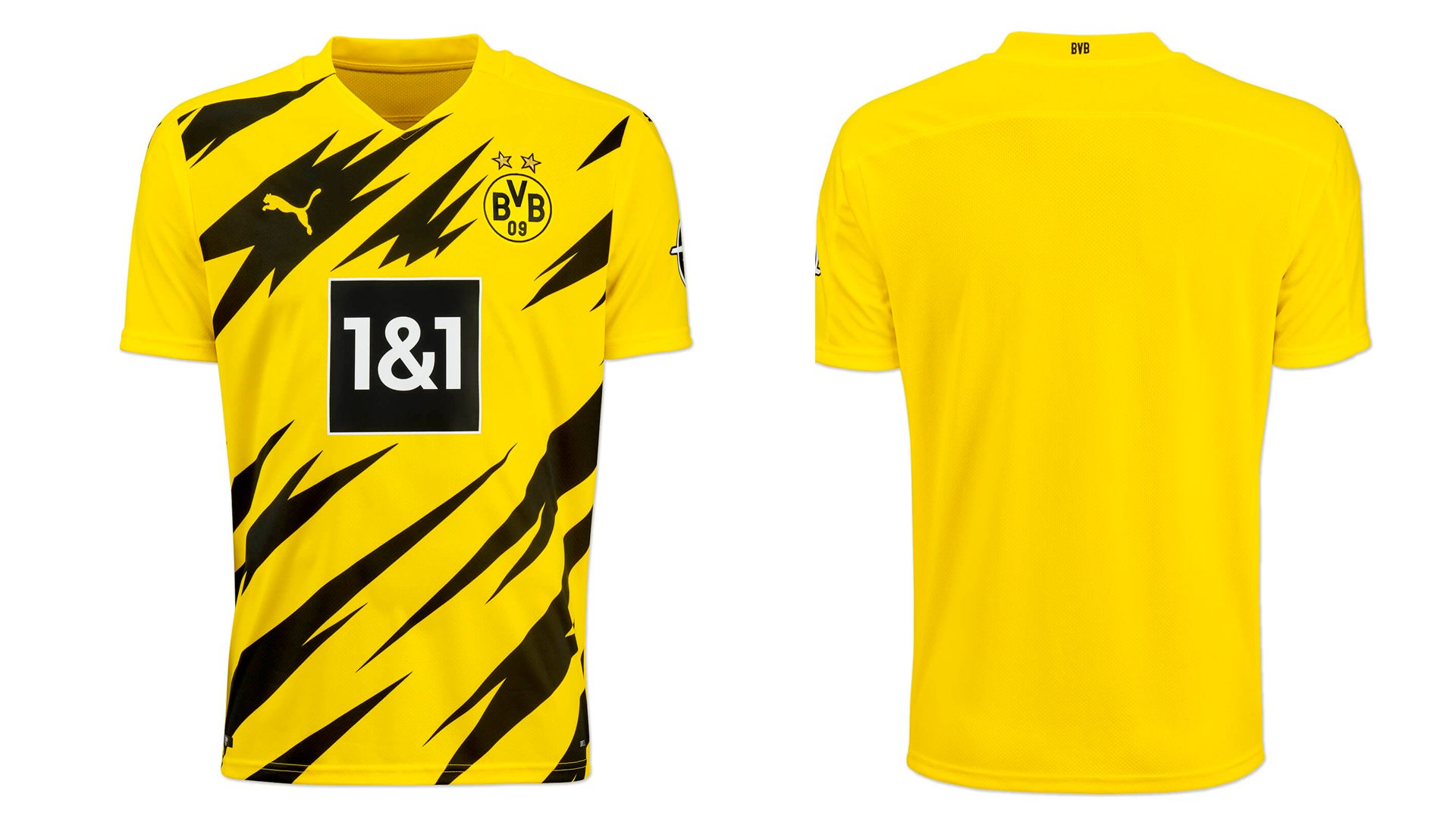 1&1 Ionos is a popular domain registrar and hosting company in Europe. Although it is less known in the United States, it is one of the largest domain registrars in the world by volume, according to Domain Name Stat. In fact, it is the 8th largest registrar with over 1% of all domain name registrations. I don’t hear much about 1&1, but I do see quite a lot of domain names registered there when doing Whois lookups.

Before yesterday, if I was forced to guess about which domain registrar has their logo on a major soccer team’s jersey, I probably would have guessed GoDaddy. I would have been wrong!

How Many Hours a Week Do You Spend on Domain Investing?

Tips to Maximize Usage of ExpiredDomains.net