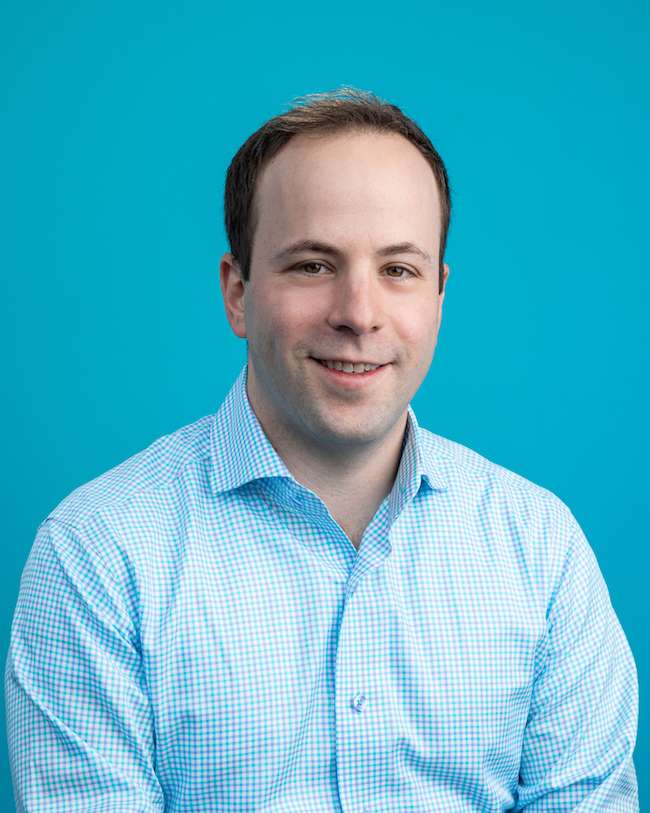 Elliot Silver is an expert in the specialized business of domain name investing.

Elliot is the Founder of Top Notch Domains, LLC, a domain name investment and monetization company. The company owns a portfolio of descriptive domain names and websites, including Embrace.com, Travels.com, Lilac.com, MLR.com, Flashpoint.com, Honeydew.com, and other valuable domain assets. The company has sold millions of dollars worth of domain names such as 887.com, Accurate.com, Circulation.com, Luminous.com, NLC.com, SHS.com, SkyBlue.com, and others. The company’s focus is one word .com domain names.

Elliot is the Founder and General Manager of Embrace.com, a domain name marketplace specializing in the sale of meaningful .com domain names. The Embrace.com business was launched in 2015.

Elliot is originally from Nashua, New Hampshire. He and his wife reside with their children in a suburb of Boston. Elliot is a graduate of Muhlenberg College in Allentown, Pennsylvania and New York University.

Since 2014, Elliot has participated in the Pan-Mass Challenge, raising more than $100,000 for Dana-Farber Cancer Institute. Elliot is a Red Sox and Patriots fan, and he enjoys traveling, playing tennis, and skiing with his family and friends.

It is recommended that you read some important disclosures about this website.